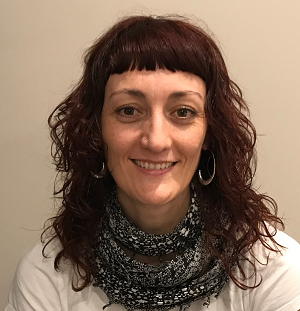 I have studied the retinal pigment epithelium (RPE) function and pathology during the last seven years, in an attempt to understand the primary mechanisms that trigger basal deposit formation in macular degenerations. Using primary murine and human RPE cells, I have created in vitro models of the early-onset type of macular generation associated with the EFEMP1 gene, in order to demonstrate that the formation of sub-RPE deposits occurs in response to local activation of complement system by the RPE. I further developed a human cell-based model that recapitulates the RPE/Bruch's membrane pathology at the early stage of AMD using engineered human RPE cells that carry the mutation in EFEMP1.  These studies point to the activation of the complement system via tick-over as a potential therapeutic target for AMD.