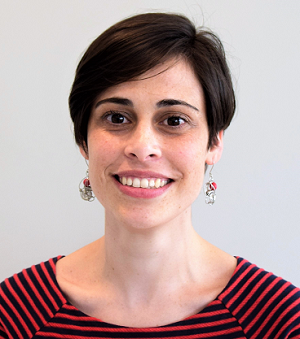 My research interests focus on finding the mechanisms of neurological diseases and developing strategies for treatment. As a graduate student, I established animal models of familial amyloidotic polyneuropathy (FAP) through vascular delivery of AAV8 vectors encoding transthyretin (TTR) V30M, which is a common mutation in FAP patients. Throughout my PhD, I also studied a gene therapy approach to FAP using an AAV-driven expression of a stable TTR variant (T119M) found in compound heterozygote patients with a milder phenotype. During my training, I became fascinated with the mechanisms of amyloidotic diseases. In the particular case of Alzheimer’s disease, the fact that there’s still so much to learn and so many factors that can influence its progression, drives my scientific curiosity to make an impact in patients’ lives. My combined background in TTR biology and in design and production of AAV recombinant vectors, as well as molecular and biochemical techniques, will allow me to investigate the potential role of TTR in Alzheimer’s and its influence in disease progression.