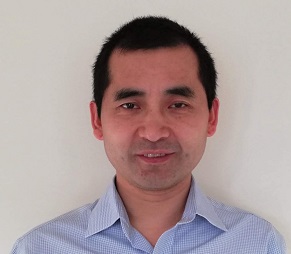 We previously report that proline, an amino acid, is a critical nutrient source for retinal pigment epithelium (RPE) and retina. We found supplementation with proline could protect photoreceptor degeneration in a mouse model of age-related macular degeneration (AMD), and RPE from AMD patient donors have poor utilization of proline. In this proposal, we will test mechanisms for proline utilization in AMD and investigate approaches to rescue RPE defect from AMD by targeting proline metabolism.