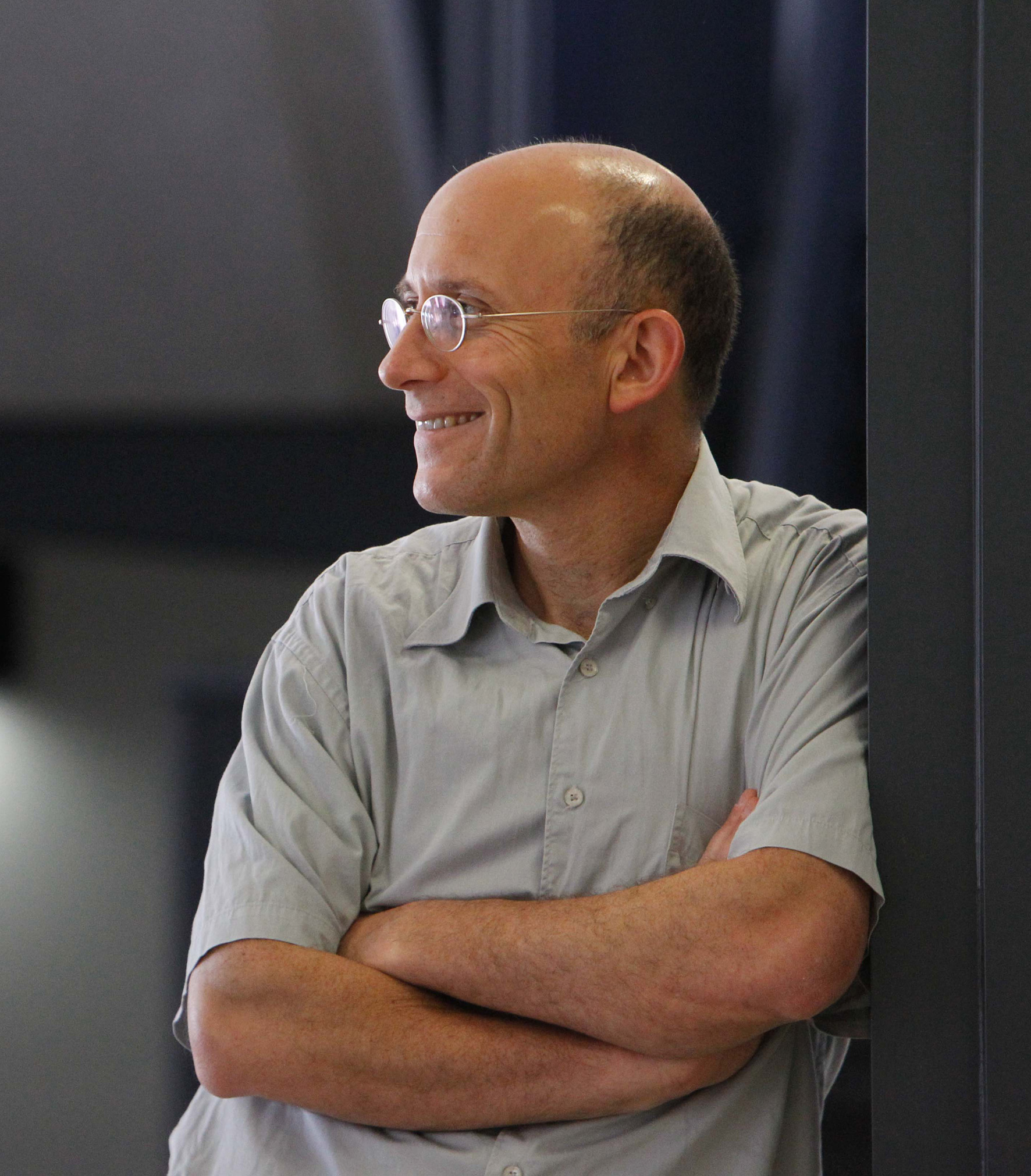 Yuval Dor, PhD, is a professor of biology at the Hebrew University-Hadassah Medical School. He earned his PhD in vascular biology at the Hebrew University in 2001 with Prof. Eli Keshet, and trained as a post-doc at Harvard University with Doug Melton until 2004. His lab studies postnatal tissue dynamics: the molecular mechanisms by which cells regenerate and die. Much of his work focuses on pancreatic beta-cells in the context of diabetes, as well as on pancreatic cancer. In recent years he has developed a novel blood test to study cell death in humans, using methylation signatures of cell-free circulating DNA. This new type of liquid biopsy opens a minimally-invasive window into tissue dynamics in health and in pathologies including cancer, infection and neurodegeneration, including the detection of brain cell death in Alzheimer’s disease. Since 2017 he serves as the chair of biology and medicine at the Israel Science Foundation.