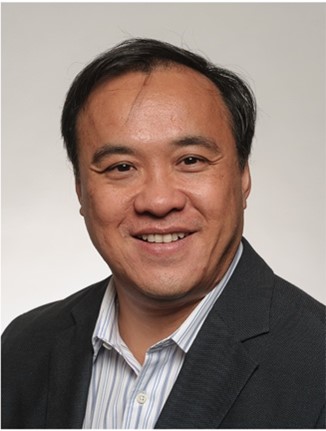 Dr. Yu is an Independent Scientist with the Brain Health Imaging Centre, and the Adult Neurodevelopment and Geriatric Psychiatry division at CAMH. He is also an Assistant Professor in the Department of Pharmacology and Toxicology at the University of Toronto with full School of Graduate Studies member. He received his PhD from the University of Toronto in Pharmacology. After completing his degree, he moved to New York where he did his postdoc at New York University and Nathan Kline Institute on a Canadian Institutes of Health Research Postdoctoral Fellowship with work focused on identifying the pathogenesis of protein clearance in Alzheimer's disease defects in the autophagic-lysosomal system. At Columbia University, Dr. Yu's lab examined protein clearance mechanism in neurodegenerative diseases, including Alzheimer's, Parkinson's and tauopathies (FTD, PSP, CBD) identifying defects in intracellular and extracellular protein quality control and developing small molecule therapies to reverse the pathogenic process, with one program resulting in the formation of a biotech company. His work has been funded by NIH, CFI, Tau Consortium, ADDF, CurePSP, Alzheimer Association, BrightFocus and other translational funding mechanisms. Dr. Yu’s current research focuses on mechanisms of pathology in neurodegenerative diseases (Alzheimer’s, Parkinson’s, tauopathies) and translational development. This research includes proteostasis (autophagy, lysosome, proteasome function), and extracellular vesicles on brain function and translational relevance (biomarkers, drug development). As part of this research, we examine risk factors like sleep and cardiovascular changes and its relationship to neurodegenerative diseases and psychiatric disorders. Current research is supported by NIH to identify risk factors (genetics, lifestyle and biofluid biomarkers) for Alzheimer’s in Asian populations; and impact of large blood vessel dilatation (which is an increased risk factor in East Asians and Hispanics) on proteostasis and cognitive deficits in vascular dementia and Alzheimer’s.