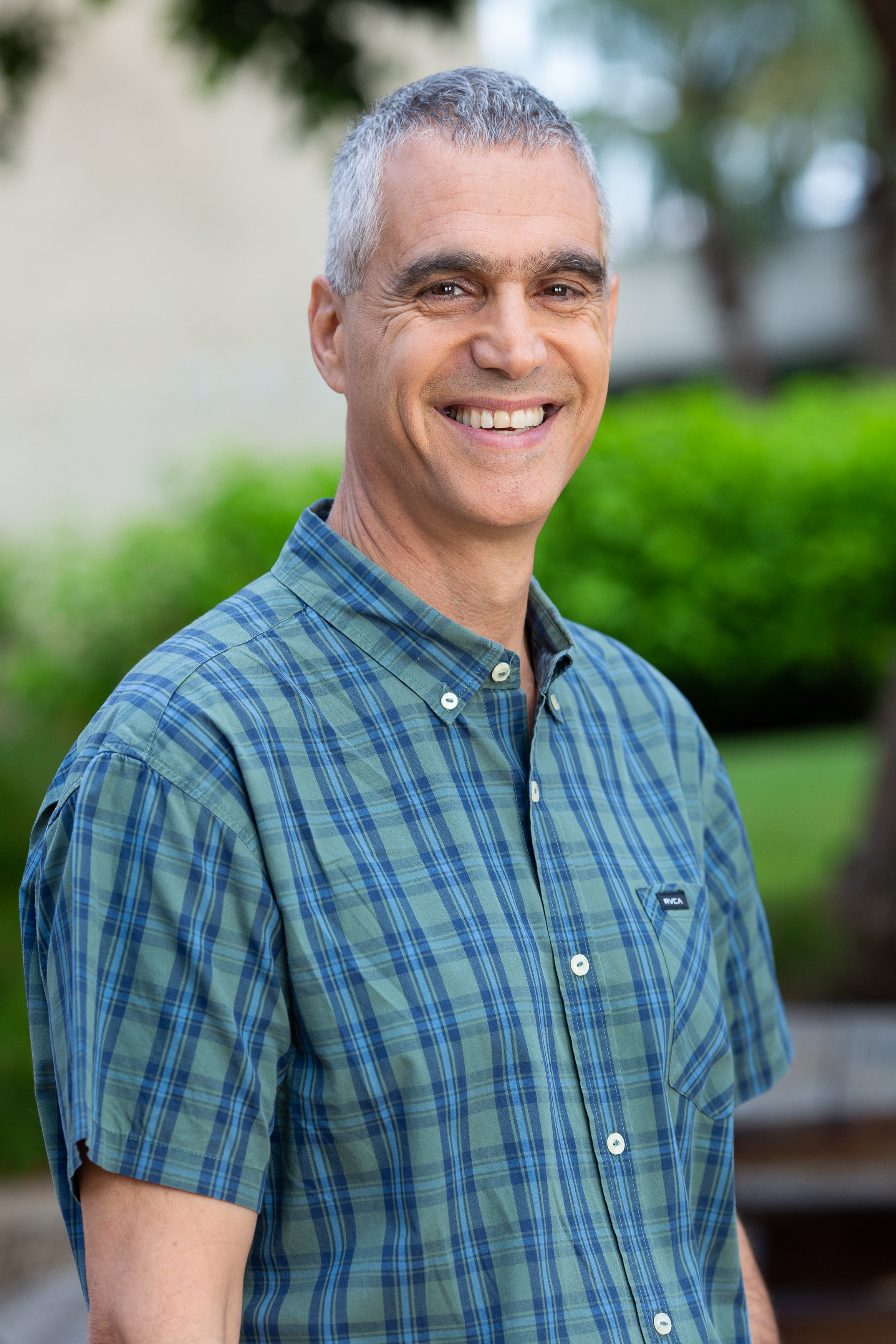 Prof. Uri Ashery is the head of the learning and memory lab and leads an interdisciplinary research team focused on elucidating the molecular mechanisms of learning and memory, and the link to neurodegenerative diseases (https://uriashery.wixsite.com/ualab). His lab investigates the mitigating effects of Hyperbaric oxygen treatment (HBOT) on different Alzheimer's disease (AD) mouse models. His lab is also developing a new platform to allow early diagnosis of Parkinson’s disease (PD) using a combination of super-resolution microscopy and AI on skin biopsies from PD patients. Prof. Ashery has published over 70 papers including publications in top journals like Neuron, Acta Neuropathologica, PNAS, Nature Communication, Nano Letter and has been awarded several awards including the Bernard Katz Prize for Neurosciences and the Rector list for the best lecturers at TAU. Prof. Ashery is supported by major grant agencies including ISF, BSF, Teva, and NIH. In 2011, Ashery spearheaded the establishment of the Tel Aviv University Sagol School of Neuroscience, a unique multidisciplinary "ecosystem" and served as the Head of the School until 2020. The Sagol School is now Israel’s largest and leading neuroscience institute, with over 100 research groups led by internationally renowned scientists and clinicians.