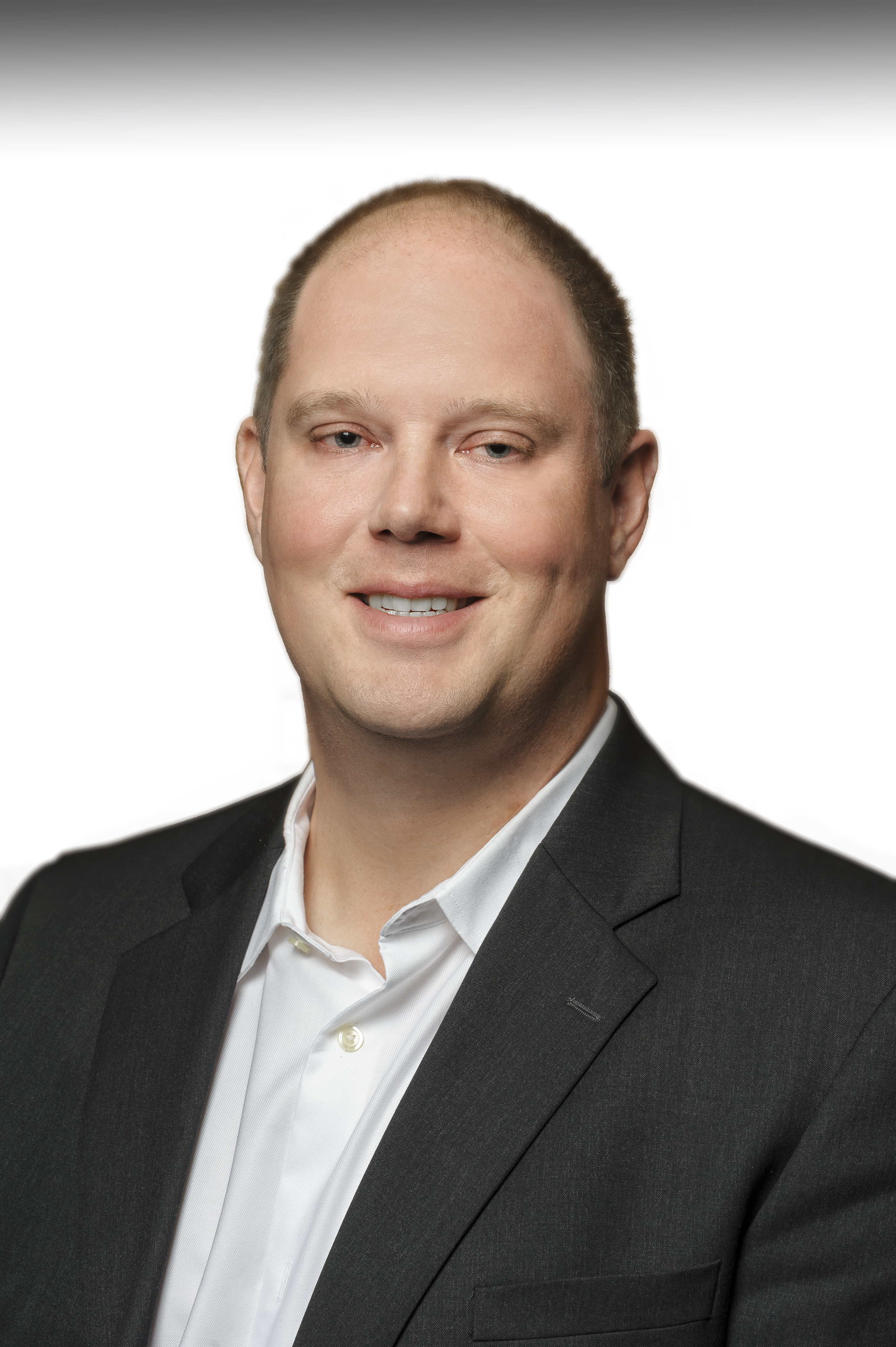 Ulrich Hengst did his undergraduate work at the Ruhr Universität Bochum, Germany, and received his Dr. phil. in biochemistry from the Universität Basel, Switzerland, while working at the Friedrich Miescher Institute in the group of Dr. Denis Monard. After his postdoctoral training at Weill Cornell Medical College, he joined Columbia University as an Assistant Professor in 2009 and got promoted to Associate Professor in 2016. The goal of the research in his group is to understand the functional significance of intra-axonal signaling pathways, especially localized protein synthesis, for neurodevelopment and neurodegenerative disorders. Until recently, intra-axonal protein synthesis was widely considered to be a phenomenon of developing axons that is re-activated upon injury. Dr. Hengst's group found that the Alzheimer’s disease associated peptide oligomeric Aß1-42 induced neurodegeneration even if just applied to axons through the local production of the transcription factor ATF4. They discovered that the local produced ATF4 was required for Aß1-42-dependent neurodegeneration both in vitro and in vivo, and ATF4 protein and transcript were found with greater frequency in axon in the brain of AD patients compared to age-matched controls. These findings established a role for intra-axonal protein synthesis in the long-range transmission of neurodegeneration across brain regions.