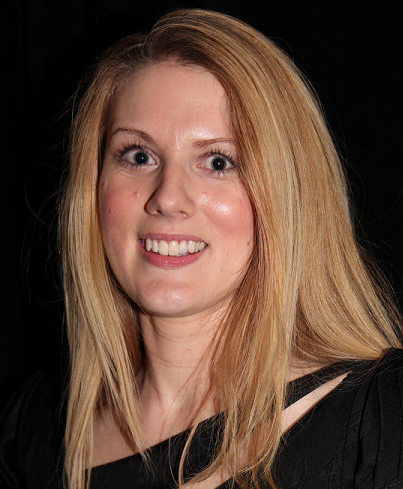 Stephanie was awarded a PhD in neuroscience from King’s College London in 2010. Continuing her work in the area of neurodegenerative diseases, in October 2010, Stephanie joined Professor Ralph Martins’ team in the Centre of Excellence for Alzheimer’s Disease Research and Care, based at Edith Cowan University (ECU) in Western Australia. Stephanie plays a lead role in the Clinical and Preventative Strategies group at ECU, working with researchers nationally and internationally to investigate lifestyle factors such as sleep, diet, and physical activity as potential preventative and therapeutic interventions for Alzheimer’s disease (AD). As evidenced by her publication track record, Stephanie employs multidisciplinary research approaches to identify lifestyle factors which impact upon cognitive decline and Alzheimer’s-related pathology. Stephanie also coordinates the West Australian arm of the internationally acclaimed Australian Imaging, Biomarkers and Lifestyle (AIBL) Study of Ageing, and plays a leading research role in the Lifestyle stream of AIBL, working closely with other researchers in Western Australia and the eastern states of Australia, as well as internationally, to explore the relationship of sleep, diet and physical activity with healthy aging and AD.