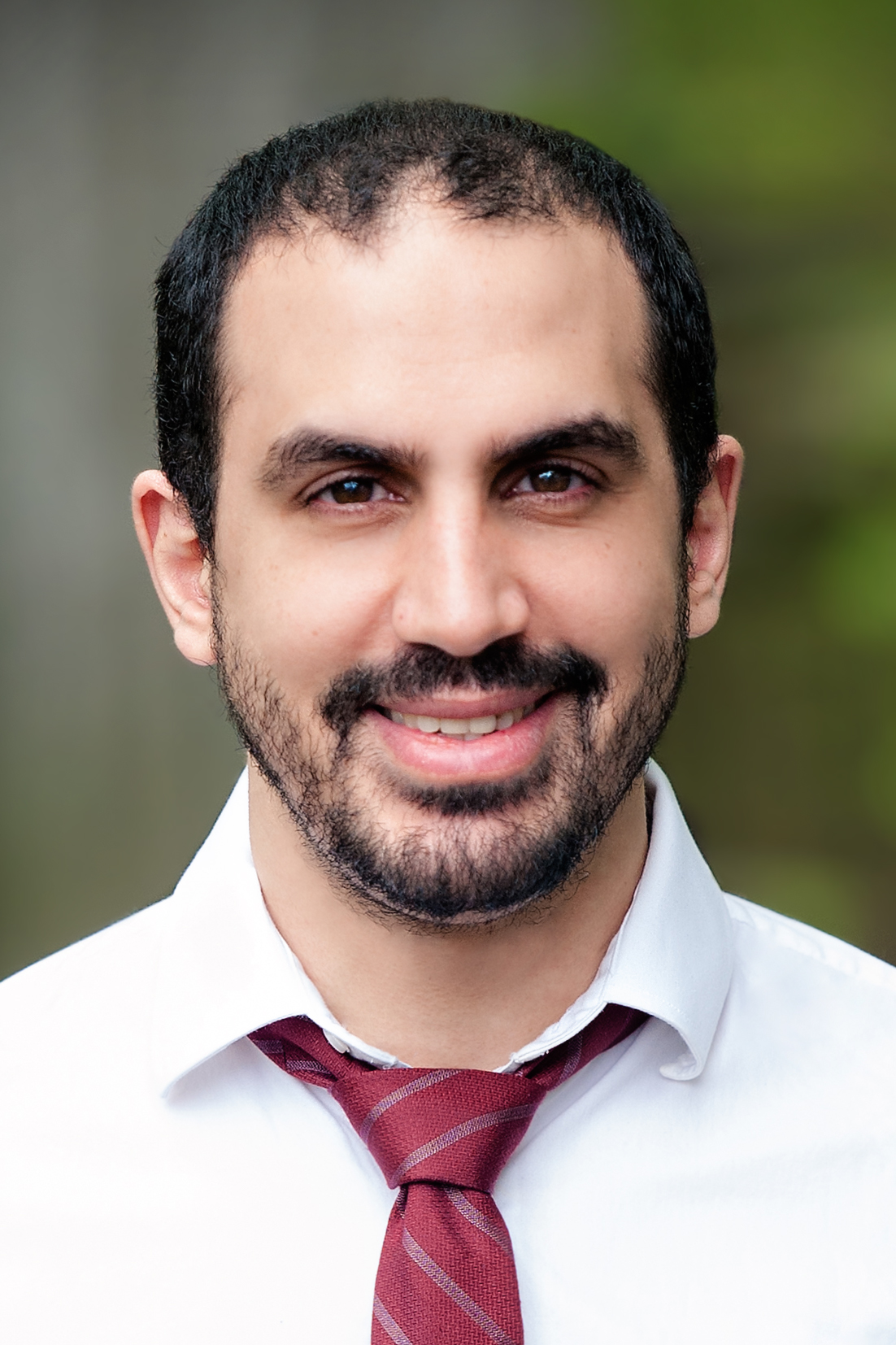 Dr. Moustafa Algamal started his academic journey with a Bachelor of Pharmacy from the German University in Cairo. To satisfy his interest in pursuing a career in Alzheimer's disease, he joined the laboratory of Dr. Giuseppe Melacini at McMaster University in Canada to study the mechanisms of amyloid inhibition using Nuclear Magnetic Resonance (NMR). After his master's degree, he pursued a Ph.D. in neuroscience from Roskamp Institute in Florida, where he studied the impact of brain injury on memory and behavioral deficits in stress animal models. Moustafa is currently a postdoctoral research fellow in Dr. Ksenia Kastanenka's laboratory in neurology at Massachusetts General Hospital and Harvard Medical School. He is interested in the role of neuronal networks in Alzheimer's disease pathology. As a member of the Kastanenka lab, he employs state-of-the-art technology such as optogenetics and multiphoton microscopy to monitor and control neuronal activity in Alzheimer's disease mouse models.