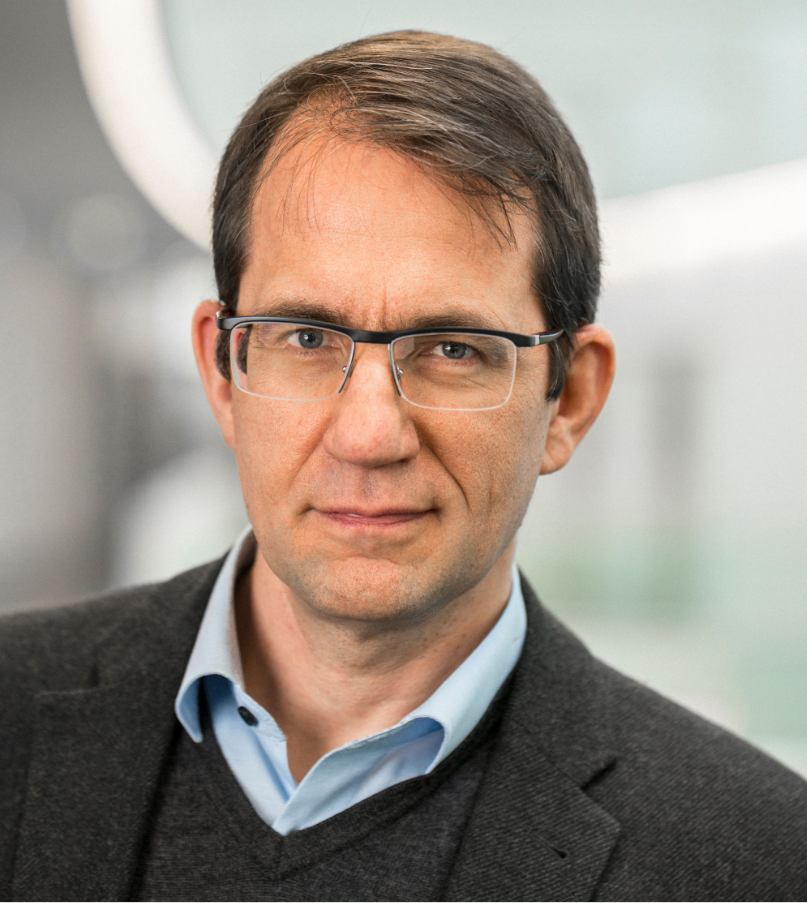 Dr. Heneka has always been interested in immunology and neuroscience. At the very beginning of his career Heneka combined his experimental knowledge in immunology with questions arising from the field of neuroscience and in particular neurodegenerative disease. In a second line of his research, Heneka showed that the degeneration of the locus coeruleus and subsequent changes of norepinephrine levels in its hippocampal and cortical projection areas, facilitate and promote innate immune reactions upon deposition of fibrillar beta-amyloid in murine Alzheimer disease models. Recently, he demonstrated that inhibition of NLRP3-mediated immune activation protects APP/PS1 mice from the development of amyloid pathology, spine loss and decline of learning and memory. Furthermore, he found that apoptosis-associated speck-like proteins containing a CARD (ASC) released by microglia, bind rapidly to amyloid-ß and increase the formation of amyloid-ß oligomers and aggregates, acting as an inflammation-driven cross-seed for amyloid-ß pathology. Currently he is the director of the Luxembourg Centre for Systems Biomedicine.