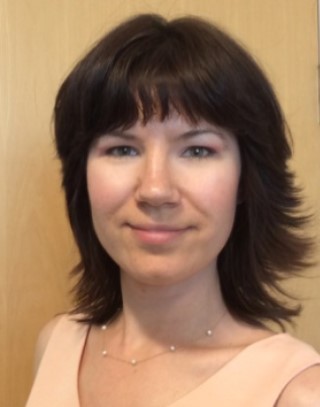 Dr. Ksenia Kastanenka is a Principal Investigator at the level of Assistant Professor in Neurology at Massachusetts General Hospital and Harvard Medical School. Her laboratory is specializing in studies of aging with special emphasis on Alzheimer’s disease. She received her PhD in Neuroscience from Case Western Reserve University in Cleveland, OH and completed her post-doctoral training at Massachusetts General Hospital and Harvard Medical School in Boston, MA. The research efforts in Kastanenka laboratory are two-fold: 1. Elucidating the role of sleep-dependent brain rhythms, such as slow oscillation, in etiology and progression of Alzheimer’s disease and 2. Investigating the mechanisms of action of Alzheimer’s therapeutics.