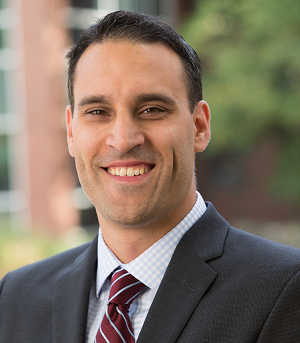 Dr. Balu’s education and training were in neuropsychopharmacology, where he earned his PhD in Pharmacology from the University of Pennsylvania (2008), studying the mechanisms of action of antidepressant drugs in various genetic mouse models. He then began his postdoctoral training in the fall of 2008 at McLean Hospital. Dr. Balu’s work focused on elucidating the mechanisms by which hypofunction of the NMDA receptor, via reduced co-agonist availability (D-serine), can lead to the synaptic and behavioral abnormalities associated with schizophrenia. In 2014, he was promoted to Assistant Professor in the Department of Psychiatry (Harvard Medical School) and in 2015 became director of his own laboratory, the Translational Psychiatry Laboratory. While Dr. Balu’s laboratory continues to pursue investigations into the neurobiology and treatment of schizophrenia, new lines of investigation include how D-serine produced by reactive astrocytes are involved in the pathophysiology of traumatic brain injury and Alzheimer’s disease.

Glial D-serine in the Amygdala and Alzheimer's Disease