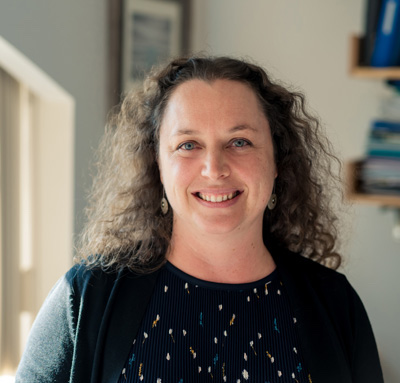 Clotilde Lagier-Tourenne is Associate Professor of Neurology at the Massachusetts General Hospital and Harvard Medical School. She is a member of the Sean M. Healey & AMG Center for ALS at Mass General and an associate member at the Broad Institute of MIT and Harvard. She trained as a medical geneticist in France and at Columbia University. She was mentored by Dr. Mandel for her MD thesis and Dr. Koenig for her PhD thesis. After a postdoctoral fellowship with Dr. Don Cleveland, she became Assistant Professor at UCSD in 2013, and moved to the Massachusetts General Hospital in 2015. Her team investigates the molecular mechanisms driving neurodegeneration in amyotrophic lateral sclerosis, frontotemporal dementia, Alzheimer’s disease and Huntington’s disease. She has established collaborations with academic and pharmaceutical partners to develop novel approaches to therapy, including RNA-targeting antisense oligonucleotides and immunotherapies for patients with ALS and FTD. She received the Alphonse Laveran Prize, the Milton-Safenowitz Fellowship, the MDA Career Development and Frick Foundation Awards, the 6th International Paulo Gontijo Award in Medicine, the 4th annual Jenny S. Henkel Lectureship, the 2019 Lisa S. Krivickas Lectureship, and the 2017 Grass Foundation – American Neurological Association Award in Neuroscience. Clotilde is the recipient of the Araminta Broch-Healey Endowed Chair in ALS.