Validating the Receptor PILRA as an Alzheimer's Therapeutic Target 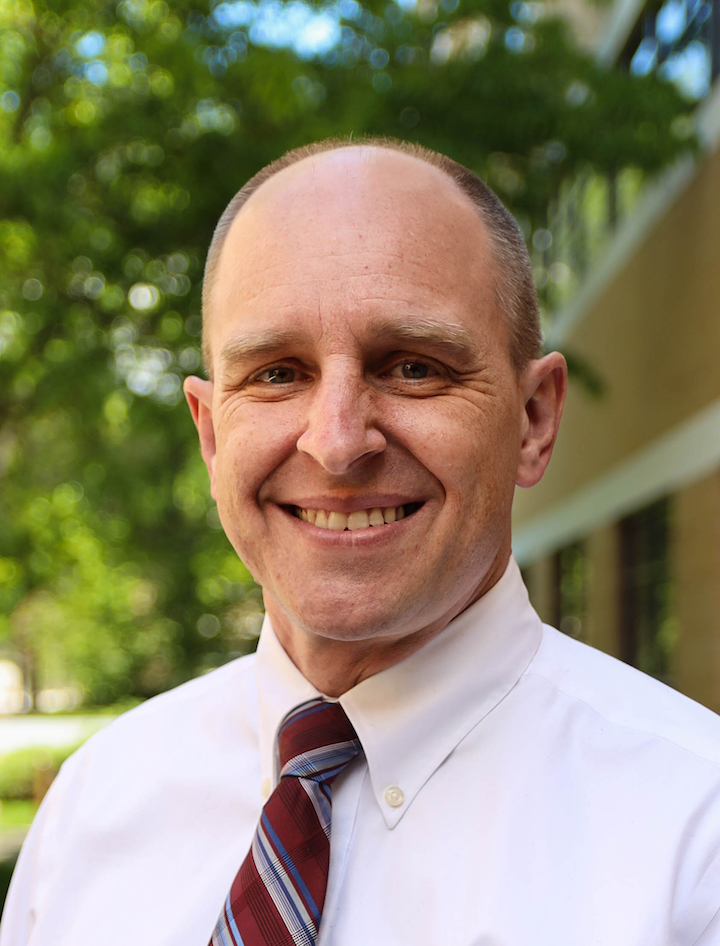 Our project will test whether PILRA protein is a valid therapeutic target for Alzheimer's disease (AD) by learning whether PILRA suppresses microglial TREM2 signaling, phagocytosis, and AD protection.

This project will study PILRA as a potential therapeutic target for Alzheimer’s disease (AD). In Aim 1, we will establish whether PILRA can suppress TREM2 signaling using reporter cells. In Aim 2, we will observe whether manipulating PILRA levels in microglia-like cells impacts the phagocytic degradation of AD-relevant substrates. We will compare the activities of PILRA and CD33—a similar microglial receptor and AD risk factor—in these aims. In Aim 3, we will test whether human PILRA expression exacerbates disease pathogenesis in a mouse model of AD-related pathologies.

While several companies are developing TREM2 agonists to promote the protective activation of microglial cells in Alzheimer’s disease (AD) brains, another approach to achieve a similar outcome is to block the function of immune checkpoint proteins. PILRA and CD33 are microglia-expressed checkpoint proteins associated with AD risk, but only CD33 is being targeted in clinical trials. This study will explore the hypothesis that the role of PILRA in AD pathogenesis is more substantial than the role of CD33, and we will establish an animal AD model for pharmacological targeting of human PILRA. If our hypotheses are true, our study will benefit the AD research field in several ways. We will validate PILRA G78R as the causal genetic variant responsible for the association of the ZCWPW1 locus with AD protection; we will provide a cellular mechanism for understanding how PILRA function contributes to AD pathogenesis; we will validate PILRA as a potential therapeutic target for preventing or delaying AD progression; and we will establish an animal AD model for future pharmacological targeting of human PILRA function. This may benefit the general public by leading to new AD therapies.