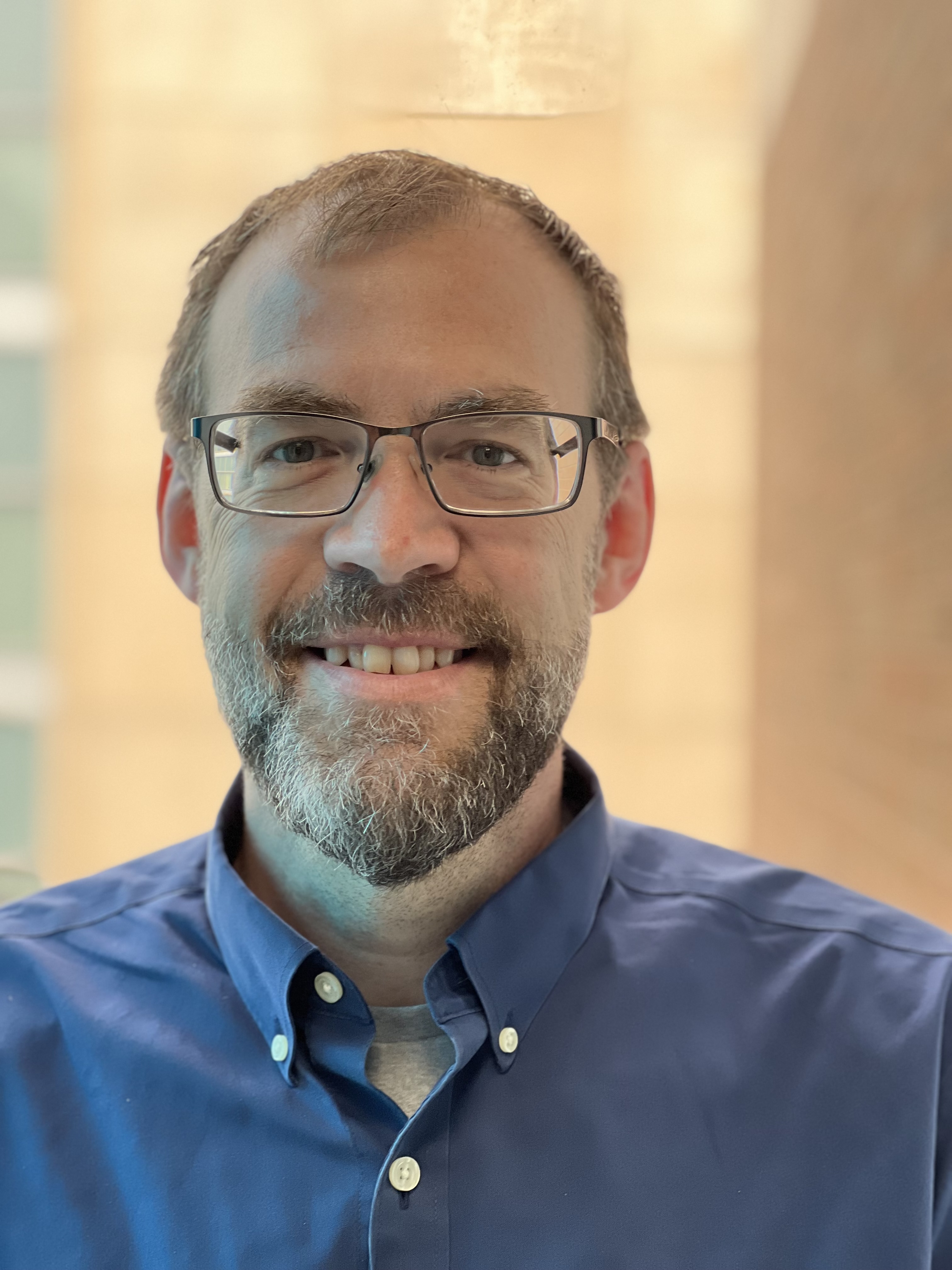 The goal of this project is to understand how amyloid beta binds to and signals through TREM2 in order to develop therapeutics for AD.

TREM2 is a receptor molecule that has emerged as a critical potential drug target for Alzheimer’s disease. TREM2 engages and triggers cellular responses to other molecules in the brain. Our project will determine how TREM2 engages Amyloid beta and identify how potential drug molecules modulate this interaction, which will enable the development of therapeutics for AD that target TREM2. Aim 1 will reveal the structural details of TREM2 interactions with amyloid beta. Aim 2 will investigate how molecules modulate the TREM2/amyloid beta signaling interaction.

Although the TREM2 signaling pathway is regarded as an important and accessible drug target for AD and other diseases (Parkinson’s, ALS, cancers), the signaling biology of TREM2 is complex and has to be precisely targeted to avoid detrimental effects. This project will reveal previously unattainable molecular details for the TREM2/Abeta interaction, enabled by our innovations: robust structural and biophysical assays to reveal how TREM2 engages Abeta oligomers; small molecules that modulate this interaction. Precise targeting of TREM2 pathway requires detailed structural knowledge of its signaling pathway events, which is currently lacking. Our project will reveal these details and identify small molecule drugs that modulate these interactions, providing the previously unavailable framework needed to develop precise and potent therapeutics that target the TREM2 signaling pathway on microglia.