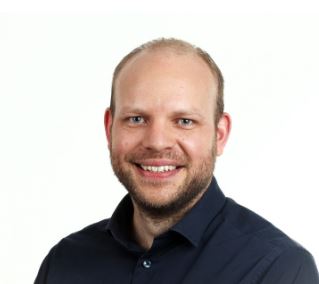 We will determine the key features of vulnerable and resilient inhibitory synaptic populations during early-stages of AD-like pathology and in human AD patient brain.

We hypothesise that, specific functional and molecular sub-types of inhibitory synapses are vulnerable and resilient in early-stage AD pathophysiology. To test our hypothesis, we will determine the structural, functional and molecular features of vulnerable and resilient synaptic populations during early-stage AD-related pathophysiology using imaging approaches in mouse models. We will then test which molecular features are recapitulated in human AD brain-tissue.

Our current understanding of inhibitory synapses in AD is limited. This is surprising given the critical role that synaptic inhibition plays as a regulator of stable neural-circuit function. Given the weight of evidence relating synaptic dysfunction to AD, it is surprising that there are very few publicly disclosed drug trials with endpoints that specifically inform on synapse density and/or function. Our longer-term vision will use these findings for future investigations aimed at targeting vulnerable synapse types using genetic and pharmacological strategies. Identifying vulnerable cellular populations in early stages of AD is a central goal in dementia research which offers one of the best chances to develop successful intervention strategies. Our work moves beyond standard measures of synaptic pathology, to better understand not only the vulnerability of synaptic connections during AD pathogenesis, but also the functional activity patterns of the more resilient populations and their molecular composition. Our findings may help to develop targeted pharmacological interventional strategies aimed at slowing disease progression.