Tau Variants in Blood to Diagnose and Stage Alzheimer’s Disease 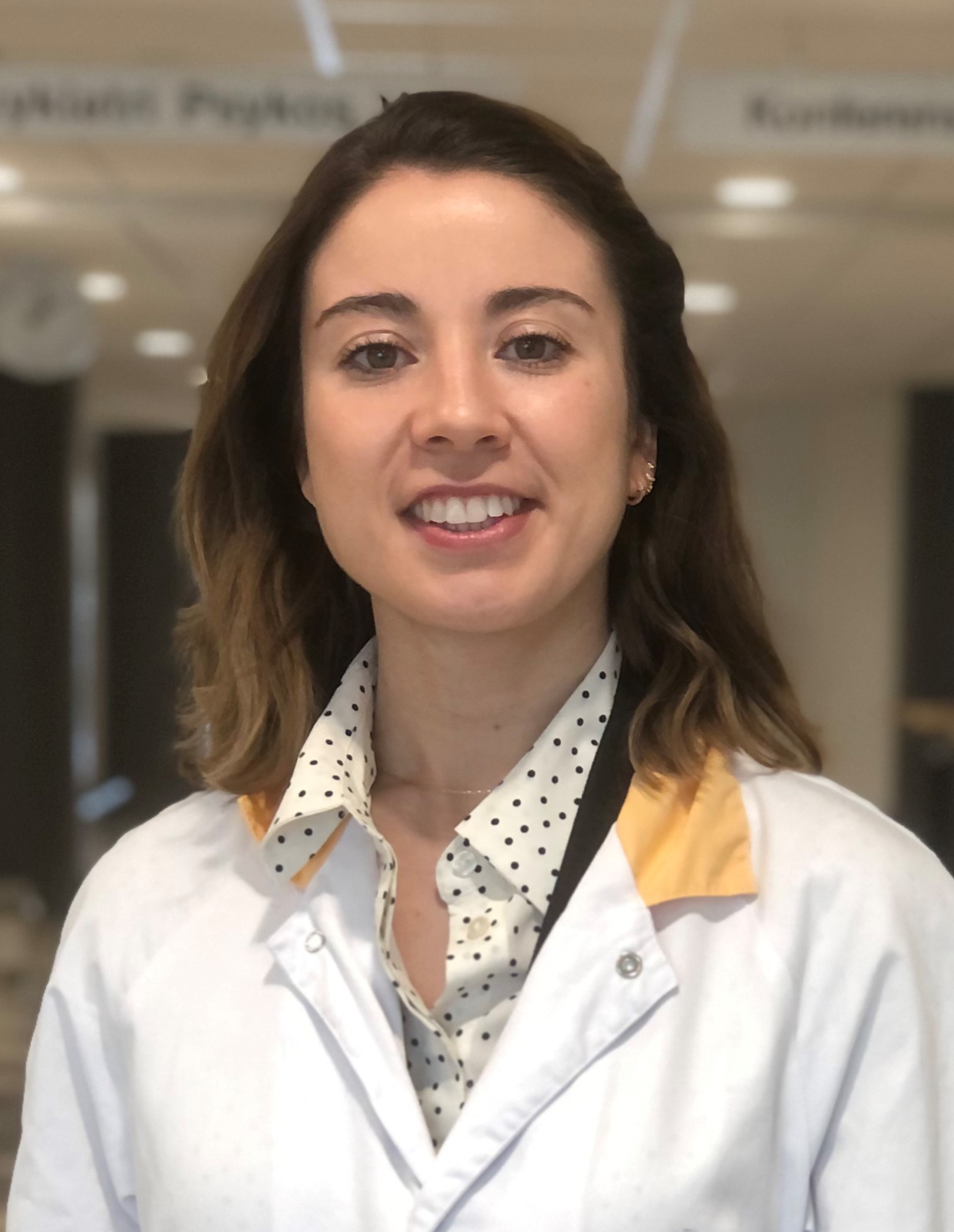 With a novel Mass Spectrometry method, we will determine which tau phospho-epitope measured in blood is the best diagnostic biomarker at different stages of the Alzheimer´s disease continuum.

We developed a Mass Spectrometry (MS) method based on parallel reaction monitoring using Orbitrap MS to measure the levels of tau phosphorylations at positions p-tau181, p-tau199, p-tau202, p-tau205, p-tau217 and p-tau231 in plasma. With the quantification of each p-tau at different stages of the Alzheimer´s disease (AD) continuum, we will assess the diagnostic performance of each phosphorylation by using AUC-ROC analysis and correlate the levels of each peptide with other fluid (CSF and plasma Aß, t-tau, NfL and GFAP) and neuroimaging (Amyloid and tau PET) biomarkers of AD pathology.

Blood phosphorylated tau (p-tau) species at positions 181, 217 and 231 have been demonstrated accurate biomarkers of Alzheimer´s disease (AD) pathology. Comparisons to assess the performance of each phosphorylation along the AD continuum rely on the use of different immunoassays. We have developed a targeted mass spectrometric method to simultaneously quantify the plasma concentration of six different phosphorylated (p-tau 181, 199, 202, 205, 217 and 231) and two non-phosphorylated tau peptides, which allows to directly compare the level of each tau variant. Results from this project will determine which blood tau phosphorylation has a higher diagnostic performance in each stage of the Alzheimer´s disease continuum. Even though mass spectrometry does not have the scalability of immunoassays, our method will validate the suitability of the different p-tau epitopes as diagnostic markers in different scenarios. In addition, our method will allow to investigate tau phosphorylations in blood that have never been explored before. In case this are proven of diagnostic interest, immunoassays with higher high-throughput potential will be developed.