More Sensitive Measures Towards the Early Detection of Alzheimer’s Disease 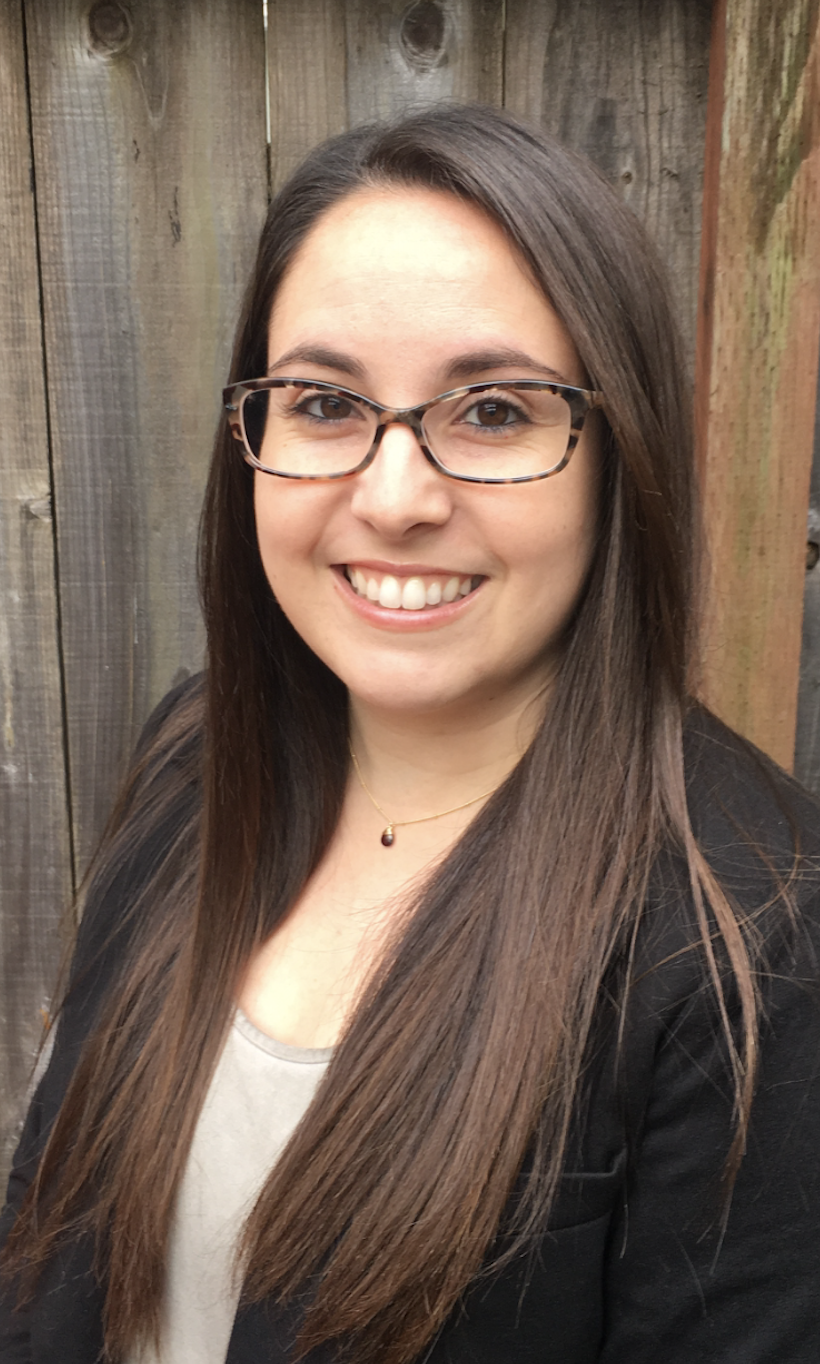 Our goal is to utilize sensitive memory tasks in conjunction with state-of-the-art brain imaging techniques to identify early cognitive and brain changes towards the early detection of AD.

Aim 1 will use high-resolution functional MRI to identify precise medial temporal lobe (MTL) profiles supporting emotional modulation of memory in cognitively normal older adults to examine the earliest pathological changes of Alzheimer's disease (AD). Aim 2 will use neuromelanin-sensitive MRI to measure the locus coeruleus (LC), which plays an essential role in the emotional modulation of memory and is "ground zero" of AD. Aim 3 will use PET imaging to measure tau pathology in the LC and MTL. We will examine relationships between tau, LC and MTL function, and emotional memory.

Measuring Alzheimer's disease (AD) pathology in cognitively normal aging, where amyloid and tau may be present before clinical symptoms manifest, can be a powerful method of early detection. Further, the earliest sites of tau deposition in AD are the locus coeruleus (LC) and the medial temporal lobe (MTL). Given the LC’s essential role in the emotional modulation of MTL memory, characterizing changes in this network requires the use of sensitive emotional memory tasks that tax this system. Our multimodal imaging approach allows us to measure these networks at an unprecedented level of detail. The findings from our study will highlight the importance of early detection methods towards the prevention or slowing of Alzheimer’s disease (AD). This could have widespread impacts on drug development as well as novel targets for treatment, such as the locus coeruleus or the emotional modulation of memory. Most studies of AD have largely focused on memory more broadly; however, emotional modulation of memory could provide a powerful and non-invasive tool to modify memory in aging and AD.